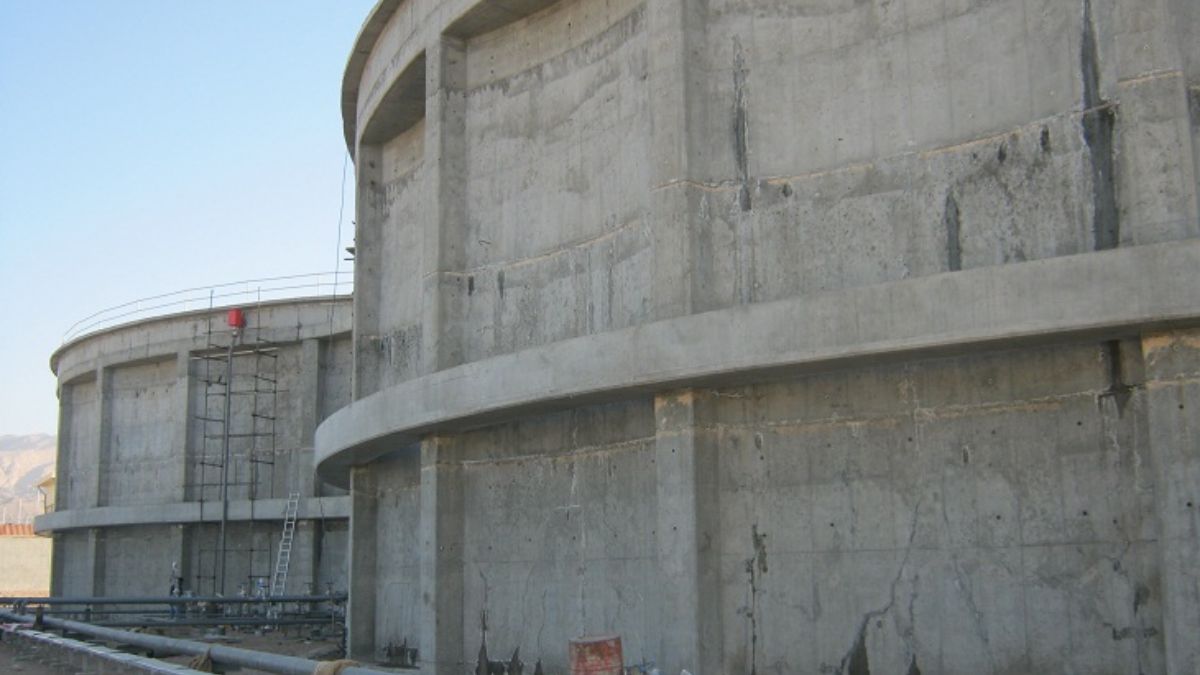 One of the best methods for water proofing the structures is using the injection method, so that in the internal and inaccessible gaps and holes in nodes and intersections, or places with a high density of rebar, or under the armature network due to concrete drops and separation from the network, various types of polyurethane materials are injected. Also, the water penetration problems in the structure, which are seen as liquid leakage in the reservoirs or cracking due to rot and inflation of the reinforcement, can be corrected by this method.

One of the most important stages of water proofing is to investigate and identify the site of leakage. In the investigation of leaked concrete surfaces condition, in addition to leakage points, the points that had been leaked in the past should also be identified as they may also be discharged in the future. Most of these points are considered in places where the concrete is not well-executed or sliced, as well as the seam of concrete cutting.

Back To Home Page